We are delighted to announce a partnership with Cumulus, the global association which serves art and design education and research. It is a forum for partnership and transfer of knowledge and best practices. Cumulus consists currently of 257 members from 54 countries. The secretariat is located in Helsinki in Finland.
Cumulus aims at building and maintaining a dynamic and flexible academic forum which brings together top level educational institutions from all parts of the world. Cumulus collaborates not only with institutions and organizations from the field of art, design and media; the encouragement of co-operation with industry and business is important as well.
To stimulate design actions, projects and research leading to a more sustainable society, Cumulus representatives signed the Kyoto Design Declaration in March 2008. To implement the ideals of the Declaration, the Cumulus Green award was established. Cumulus Green is an international award focused on cultivating and leading global cultures, societies and industries towards more ecological and responsible solutions.

Following our Co-Editor’s involvement with In This Place, the Cumulus conference at Nottingham Trent University (UK) in 2016 and the review published by Sally Bassett in this journal, we met with Cumulus last year and agreed that we will work together over the coming few years. We will publish abstracts/papers from the next few bi-annual conferences. Given that there were five prize papers from the Nottingham conference we thought we would start with those and the abstracts below have links to the main conference report.
For members of Cumulus we have agreed special publication rates which you can find out either by emailing the Editors at This email address is being protected from spambots. You need JavaScript enabled to view it.  when you have something you’d like to publish and letting us know you are a Cumulus member or by contacting Eija Salmi at the University of Aalto secretariat. The secretariat will also be publicising our partnership through the Cumulus online newsletter. 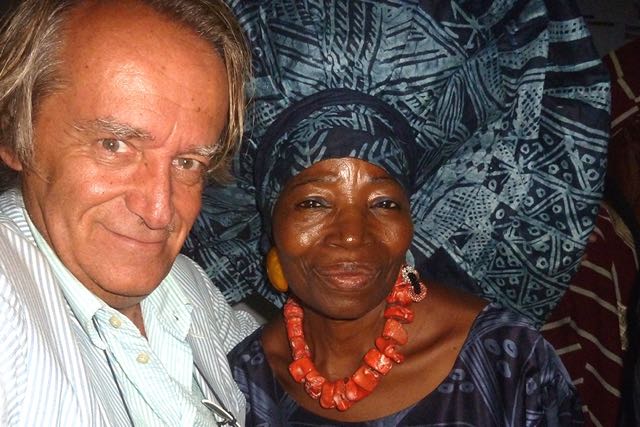 I am a contemporary artist who loves to play around and mingle with colour. This is what describes me these days. Painting for me is a way to express my deepest feelings and emotions which otherwise I find difficult to communicate. Life amazes me. Questions about our existence, our purpose in life and life beyond death often perplex me. Who are we humans? Why are we all so different? Why are we treated differently based on man-made falsities? These are some of the questions I seek answers to.

Published in Courageous operators
Be the first to comment!
Read more...
Page 1 of 4