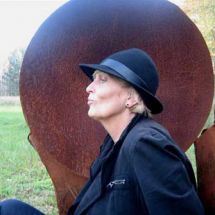 Aili Vahtrapuu PhD, is a sculptor and scientist living in Tallinn, Estonia, and Paris, France. She is currently Professor of Visual Art at Tallinn University. She studied art in Estonia and France, and was awarded her PhD by the Sorbonne1 University in 2007. Her thesis was on: New ways of utilising sound forms to revive the relationship between monumental art and architecture in urban spaces. She focused on subconscious, audio-visual perceptions and the customary preference of these in the urban environment.

Aili is an accomplished artist with a strong background in contemporary sculpture and graphic arts. In recent years, as demonstrated by the title of her thesis, she has concentrated on art in urban spaces, with particular emphasis on aural sculpture, as well as the relationship between sound and three-dimensional forms.

Her interest is in applying technology to the arts to create new forms of interactivity. She sees using technology as a tool which gives artists the opportunity to explore creative ideas that are not possible with traditional methods.

Aili's work is represented not only in galleries and private collections but also in public spaces. She is the nominent of very many sculpture contests. These include the realisation of two sound and light installation in Estonia.

What does creativity mean to you?
What do you think supports your creativity?
How has this influenced your chosen career?

'The direct answer to this question is that representatives of creative professions do not have time to deal with such problems, since a creative process is endless and enticing! We know that the word create derives from the Latin word creare and it is also accompanied by the first watertight explanation of a creative act. However, in one of my lectures I asked a provocative question, citing a professor from my Sorbonne days: Is a creator a God or a watchmaker? (Pierre Baqué, 2010). In my answer, I rely on my professional views on interpreting creativity - the ones that the Renaissance so light-heartedly borrowed from antiquity and interpreted in its own way.'

'Historically, the sculptor's profession has always required acquisition of many skills and therefore belongs to the domain of techne. It is based on knowledge – knowing the techniques, principles and methods of production (Bernstein 2009). Thus, besides the learning process, an artist has been equipped with a rational soul. A further development of this topic can be found in the discussion where Aristotle distinguishes between creation and action and links skills to creativity. An acquired skill is consequently a truthful rational and creative disposition, whereas ineptitude is a creative disposition that uses the mind in a wrong way (Nicomachean Ethics, 6.1139b – Aristotle 2007; 127). Time has singled out the latter, the 'wrong' one. This gives rise to a split in the relationship between creator and creation and the interpretation of this relationship.'

'While viewing the relationship between a sculptor and their creation, I would like to recall that it is sculptors who have been ascribed a divine privilege arising from the act of the creation of the world (creare), which is not in any way related to the history of human depictive practices. The earthly master, artifex and the Creator, artifex mundi design and create a new and unprecedented object – yet an insurmountable distance separates the creation of a human being and that of the God. Saint Bonaventura claimed that '...the soul is capable of creating new compositions, but it is incapable of creating new things' (Eco 1986; 95).'

'Today artists also frequently find their ideas and sources in nature – especially its regularity and order. They interpret it as a musician reads the score, stumbling at the beginning, sowing confusion and contempt, but then subjecting it to order. In this way an internal connection and responsibility develop between the artist-creator and their creation.'

'At the same time we may say that perfection is unfamiliar to a human being, an artist-sculptor is like a clay wall that rays of perfection cannot penetrate and whose personality traits are revealed on the path towards perfection. And yet, it is through creating that they acquire the right to be unique and achieve certain freedom.' 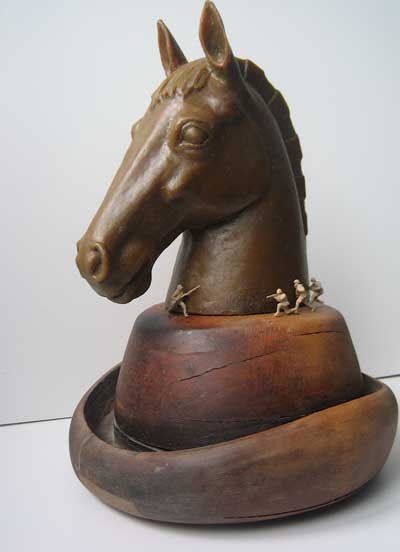 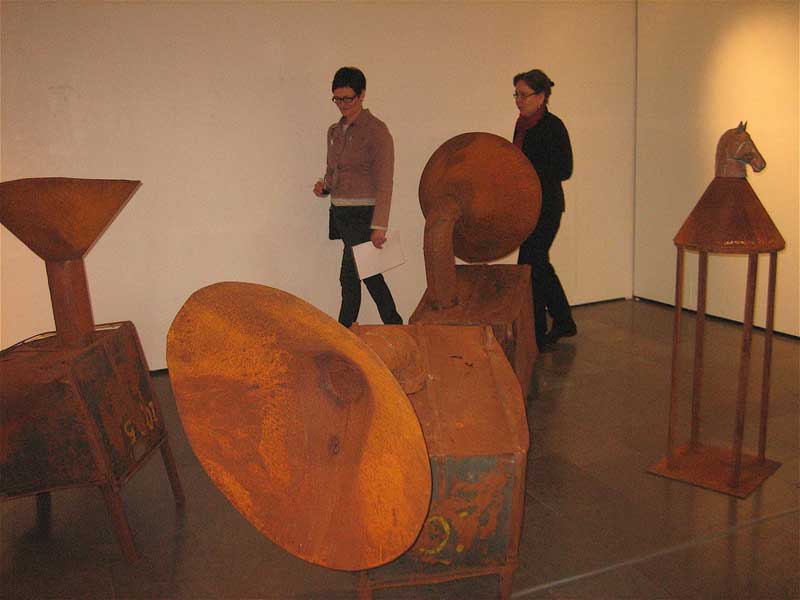 Picture 3: An Interactive Sound Installation at the art exchange exhibition Two are better than one, Turku, Finland, 2011

'Throughout the ages, audio phenomena have defined and designed the space around us. Needless to say, sound represents an invisible universal force that is capable of evoking, instilling and giving birth to emotional, physical and spiritual change. Music has been the source of inspiration for my imaginative process.'

'Sounds and music have undoubtedly a direct influence on creativity. My task as an artist is to get to know them and use them in the most versatile way in my creations. The wellbeing of all of us largely depends on the sound qualities surrounding us, which we create or avoid, or in which we make our choices, and which accompany us in our daily activities. This way each of us is unwittingly a listener and in a way also a composer – a Creator.'

'Sound as a source of a phenomenon – an impact, has largely informed my professional and research choices.' 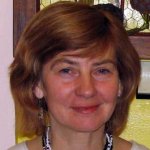 Eda Heinla is Associate Professor in the Department of Arts Therapies, in the Institute of Fine Arts at Tallinn University. She holds a university diploma from Tallinn Polytechnical Institute, a university Diploma in Psychology from Tartu State University, an MSc in Educational Sciences on Pupils' Creativity and its Correlation with IQ, Progress at School and Plans to Continue Studies. In 2002, she was awarded a PhD in Social Sciences.

Her thesis concerned The Relation of the Child's Creative Thinking to Social and Behavioural Factors. Her career as a university lecturer or researcher spans 25 years. Her main fields of research include: the child's creative thinking, the school environment and creativity, and family sociology.

More in this category: « Bamboo, Banyan and Bodhi - strength, growth and knowledge Dinesh V Revankar - Artist »
Login to post comments
back to top