The Travelling Creativity Man in Brasil 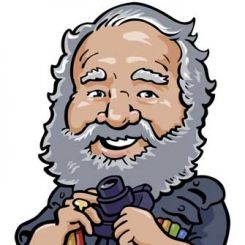 Creativity and creative thinking are what I see, hear, smell, taste, touch, feel whether I am walking the streets of large US cities, cities in the UK, or in Europe, Asia, Africa, South America, or Australia. People are creative often in the way they dress, the way they walk, the way they display the goods in their store windows, on their carts or on the ground in flea or open markets wherever I go. The doors and windows of houses, huts, apartments seldom are the same wherever I go. In many places the colors or decorations on houses are all very creative.

Yet people generally tell me they are not creative when I ask the simple question: "Are you creative?"

When I watch them do whatever they do for a living I can find small to large examples of them being creative. Yet they say they are not. 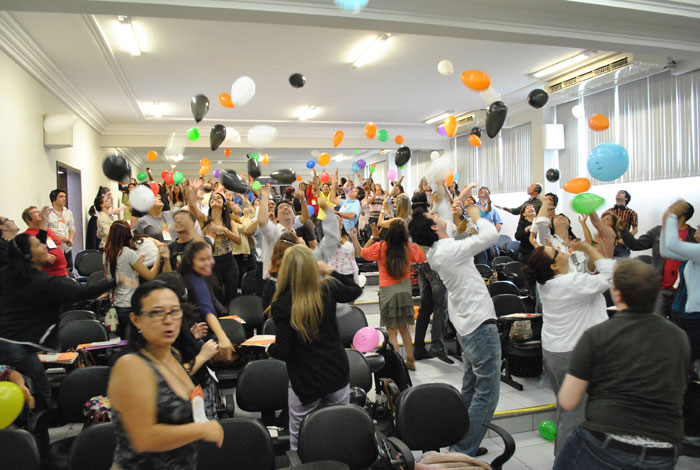 This Summer I spent two weeks in Brasil in 3 different cities: Sao Paolo, Aracaju, and Recife. In Sao Paolo some Brasilian friends had marketed a two day workshop for me and attracted a total of about 30 people: friends, clients, customers, colleagues and some strangers, one from as far away as Rio. To guarantee a larger group the organizers, two wonderful friends: Mitsu and Ricardo, had gotten sponsors for the program that paid for the registration of many of the attendees. They asked me to design the program as a combination of 4 independent, 4 hour sessions, which could be sold in different combinations to make it easier to sell and fill seats. Ricardo was my simultaneous translator for the two days and we had lots of fun making jokes of the many mistakes we made and ended up acting like Siamese twins speaking two different languages.

In Aracaju I had been asked to be a general speaker at the 11th FICI – Foundation for Creativity and Innovation in Brasil - that had over 600 people registered. I knew some of the other speakers from other conferences, including my two friends who coordinated the 3 city events for me and one American creativity friend I have known since 1978. My presentation was done using a simultaneous translator, who sat in a soundproof booth in the back of the room while I spoke on the stage in the front of the room. 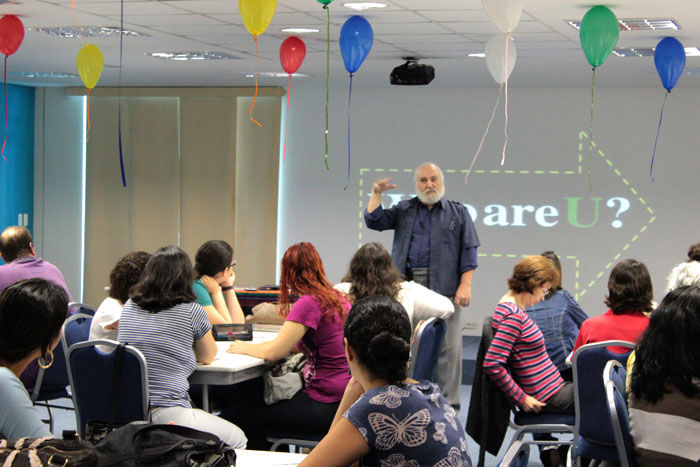 In Recife I had been asked to do a 4 hour program about creative thinking for a group of 50 people from ABA, a very successful language school. Most of them were teachers and all spoke English fluently. All my power point presentations had been translated into Portuguese (plus I had English versions for my own reference) over the month before I arrived using electronic Google translation software and improved by some of my Brasilian friends or their colleagues before I did the presentations.

In between the three different programs I wandered the three cities and areas around them on foot, by bus or by subway alone or with some friends, past and new. Everywhere I went I saw examples of creativity and creative thinking - from the wealthy homes to the poorest of homes; from the smallest shops to the largest department stores. Walking the 7 mile long beach of Recife and looking inland towards the continuous wall of high rise buildings I saw continuous creativity. No two designs were the same. Each were the creative expressions of their architects. 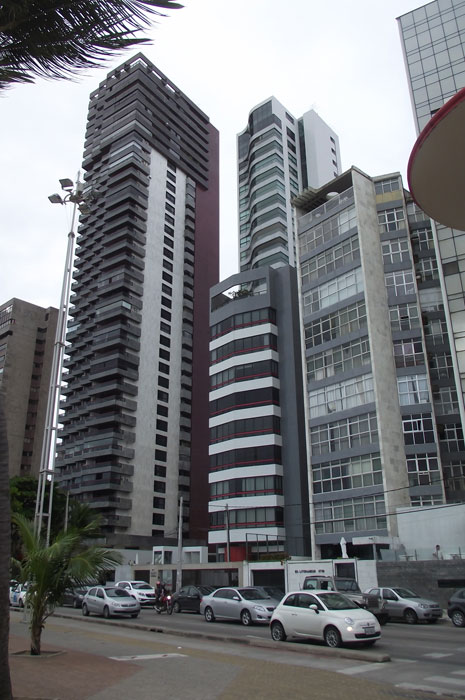 Walking the weekend market in Sao Paolo no two stands were arranged the same way. No two vendors approached the potential customers the same way. Each were using creative thinking. Walking the side roads south of my hotel in Aracaju, while trying to find a direct route to the beach and ocean beyond I saw example after example of creativity in the flower boxes, on the window sills, in the doorways or small courtyards of the small homes.

Over the past 36 years since I first got hooked on the development of creative thinking as the driving force of my life I have continually seen examples of creative thinking and creativity, yet seldom do I see either promoted or developed in classrooms or workplaces. Yet I wonder what would Recife, Aracaju and Sao Paolo be like if their citizens truly believed they were creative and could become more creative in all aspects of their lives.

Whether they consciously are creative, the end results so often demonstrates the potential they have for making their lives so much more creative.

How about you? Are you Creative?