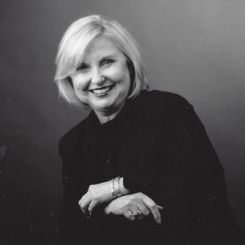 We are delighted to introduce Diane Kessenich, Founder Member of Creativity & Human Development and New York publisher who totally shares our creative vision for the journal and the work of our charity, CCET. Diane has many creative achievements. These include the development of a stand-alone Curriculum Learning Management System (Read & Click & Learn) which can be accessed globally. Much earlier, she published the annual Creativity's Global Correspondents, edited by Morris I Stein, Emeritus Professor (Psychology) New York University – a means of enabling creativity researchers and others all over the world to easily share what was happening in their countries in the area of creativity. We value her enthusiasm, her wisdom and her support and we warmly welcome her.