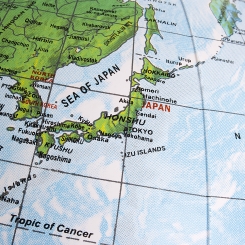 Last modified on Monday, 07 November 2016 23:39
Tweet
More in this category: « Jamaica's Beauty and How We Can Preserve It Views on Cultural Diversity in the EU »
Login to post comments
back to top